All About the PCV13 (Prevnar) Vaccine

Prevnar 13 is a vaccine recommended for all children between the ages of 2 months and 5 years to prevent serious bacterial illness caused by Streptococcus pneumonia. 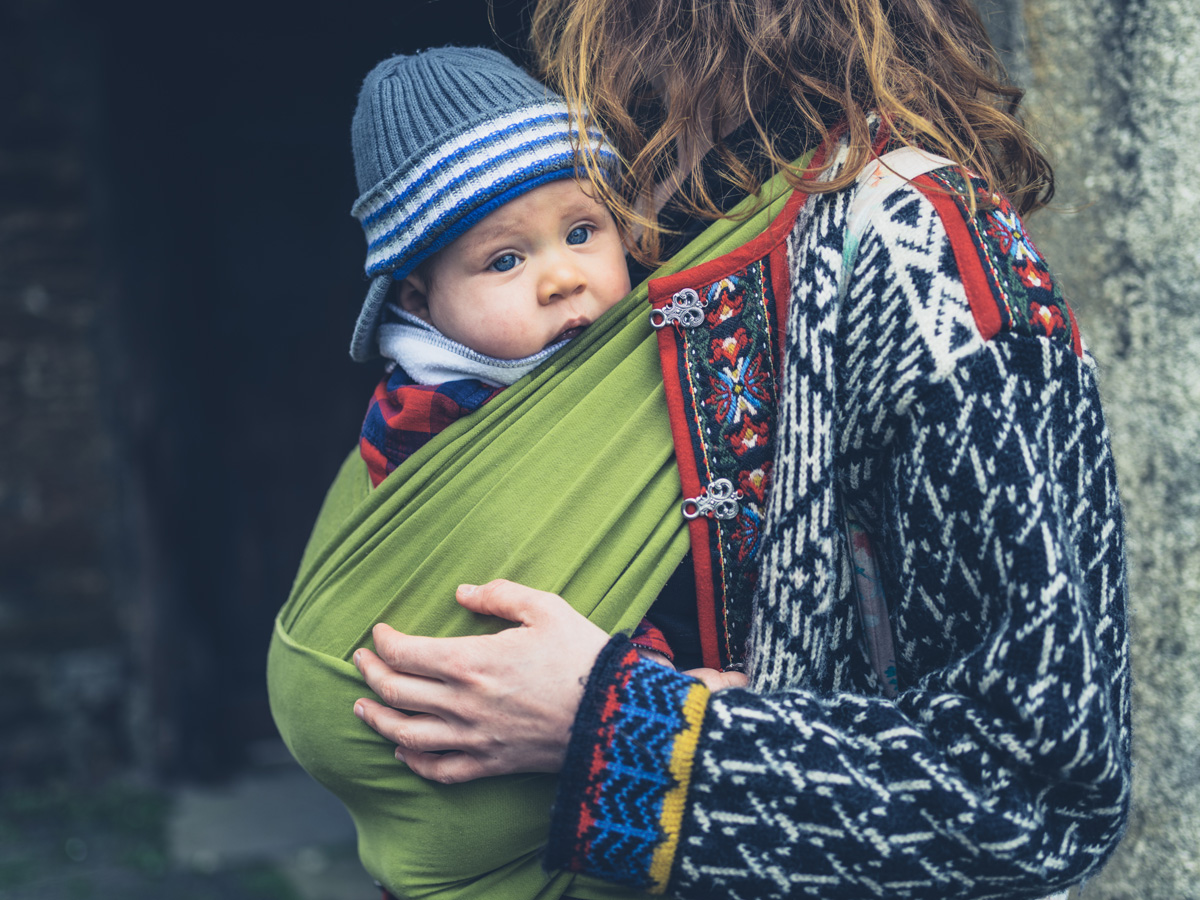 The risk of side effects from the vaccine is much lower than the dangerous risk of getting pneumococcal disease. For this reason, the Center for Disease Control (CDC) and the American Academy of Pediatrics recommend this vaccine. Side effects may include tenderness or redness at the injection site, irritability, decreased appetite, increased sleep, and fever. Allergy to the vaccine may occur, but is extremely rare.

Prevnar is typically given to babies at the 2, 4 and 6 month check up and a 4th booster is given after age 12 months. Adults ages 65 and over and those with immune system vulnerability also receive Prevnar to protect them from serious illness.

Some children can’t receive the Prevnar vaccine. Those who have had severe allergy to the vaccine, which is rare, would be ineligible to repeat a dose. Also, children with weakened immune systems, such as those with HIV or cancer can’t receive Prevnar. Other children who have the benefit of protection by the vaccine provide what is called “herd immunity” to help prevent spread of pneumococcal disease to those children who are not fortunate enough to receive Prevnar.

Is Your Newborn’s Appearance Normal?

How to Tell if You are Spoiling Your Baby