Should You Circumcise Your Son?

Circumcision is a surgical procedure performed on baby boys to remove a portion of the foreskin covering the penis. Circumcision is usually performed within a few days of birth. Circumcision has been around for many centuries, dating back as far as ancient Egypt. It is estimated that one-third of all males, worldwide, are circumcised. Should you circumcise your son? 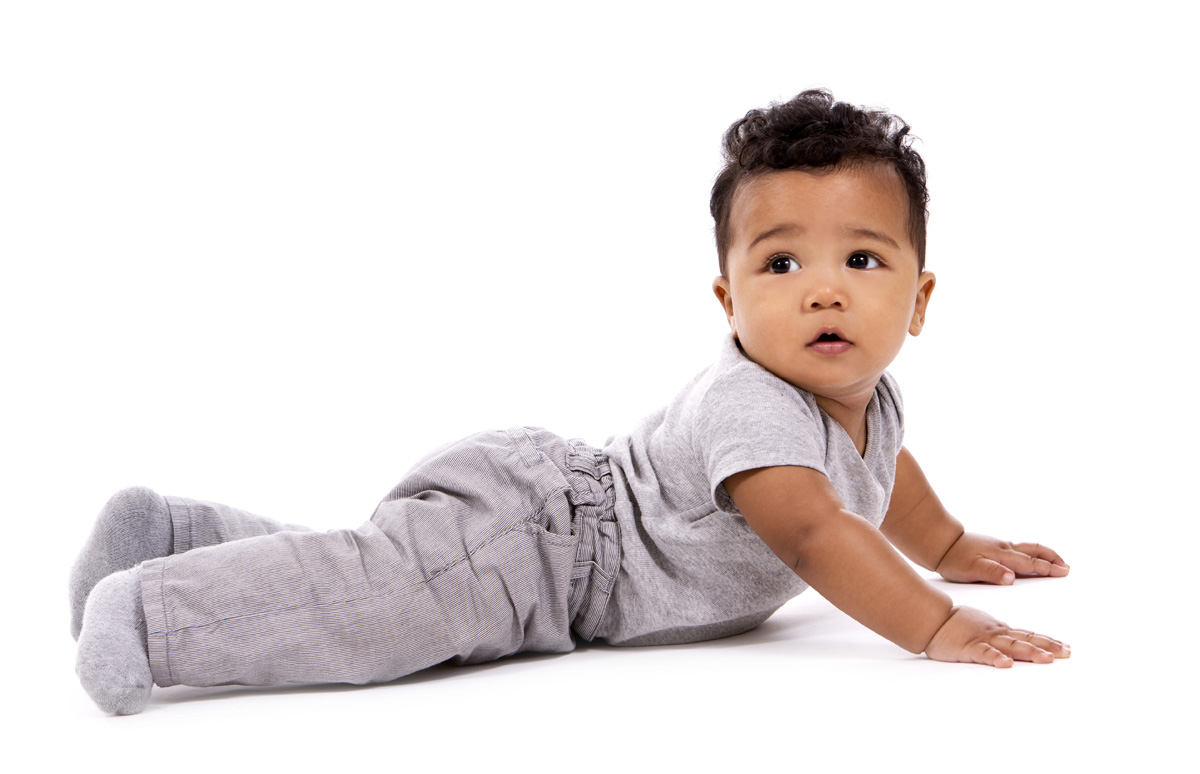 Circumcision is a personal, and sometimes, a religious choice. Parents commonly choose to circumcise because other members of the family, such as the father or grandfather, have been circumcised.

Many people around the world circumcise to honor their religion and God; circumcision is most common in people who are Jewish or Islamic. A mohel is an official in the Jewish religion trained to perform “brit milah,” the covenant of circumcision. A mohel may be a doctor, rabbi, or cantor. The circumcision is typically performed on the eighth day after birth, although it can be postponed for any baby health problems. The family is typically present for the delicate procedure, and a celebratory meal is enjoyed after.

Islamic circumcision tends to vary from country to country. Dr. Ovais Mohiuddin, a Muslim practicing pediatrician in Dallas, Texas states, “There is no ritual associated with the procedure. There is no set time when it is done, although it is usually done before one year of age. In some countries, like India or Pakistan, a circumcision may be performed when the child is a little older, but this is becoming a waning practice.”

Coptic Christians are a religious group in Egypt and the Middle East that circumcise as a rite of passage. Many Christians feel the Bible does not mandate them to circumcise, but may choose to circumcise for other reasons.

Buddhists, Hindus, and Pagans do not circumcise, but they have other rituals they perform for newborn babies.

The American Academy of Pediatrics has, in recent years, stated that circumcision is not a medically necessary procedure. Circumcision does carry a risk of injury. Some studies have shown that circumcised males have a higher incidence of erectile dysfunction in adulthood. Another risk of circumcision is bleeding, infection, or altered cosmetic result.

We do know that circumcised individuals have a decreased risk of penile malignancy and Urinary Tract Infections. There is also a lower risk of HIV and sexually transmitted diseases (STDs) in circumcised males.

Some parents already know they want their boy circumcised, and others are not sure. Parents choose to circumcise their boy for personal reasons, cultural beliefs, or religious suggestions. Circumcision is not mandatory for boys, so the choice becomes that of the parent’s wishes.

The baby is strapped in so he can’t move; this ensures the procedure is performed safely and accurately. It is best to have a person stand by, such as a nurse, to help soothe the baby. The nurse may speak or sing lovingly and use a gentle touch or a pacifier. In some cases, such as the procedure being performed by a mohel, the parents may be allowed to watch and even photograph the circumcision.

There are three types of devices used to circumcise: a Plastibell, a Mogen clamp, and a Gomco clamp. A mohel will traditionally use a Mogen clamp. Doctors or surgeons may use any of the three in the office or hospital.

Plastibell – The foreskin is placed on top of a piece of plastic “bell,” tied with a string, and removed. The plastic piece is left behind and will fall off in seven to 10 days.

Mogen Clamp – A device is used to remove the foreskin with no bell covering the penis.

Gomco Clamp – This device has a bell that fits over the penis while the foreskin is removed. This bell is removed at the end of the circumcision, leaving the circumcised penis without the plastic piece.

It’s best to trust the judgment of the person performing the procedure concerning which surgical device is used. If there is a specific procedure you prefer, find a surgeon who will perform it for you in his office. For example, you don’t want to ask a doctor to use a Plastibell when he is used to the Gomco. Many doctors can do both procedures, but it’s best to find someone who regularly performs the procedure you prefer.

All babies are watched after the circumcision which helps ensure there is no excess bleeding that needs to be addressed. A Plastibell leaves a piece of plastic behind that falls off in time. After a Gomco or a Mogen Clamp is used, the residual foreskin often can look swollen.

If you want to circumcise your son, don’t wait too long. The best time to circumcise is when the baby is more than one day old but less than one month old. If the circumcision is performed later in infancy, a general anesthetic agent is required. Sometimes, a boy has to wait to be circumcised if he has a structural problem that needs to be corrected or a health problem, such as an infection or being born premature. If you are pondering circumcision, it is important to carefully research and weigh the pros and cons.

Less irritation to the penis

Social – Looks like Daddy, brother, other guys if he’s circumcised

Lower incidence of HIV and STDs

Not medically necessary according to the AAP

Risk of complications, including infection, scar tissue, and excessive bleeding

Social – Looks like Daddy, brother, other guys if he’s not circumcised

Altered cosmetic result – every penis is different, and circumcision may not look exactly like the parents’ wishes

7 Ways to Help Your Picky Eater

Is Your Newborn’s Appearance Normal?