The American Academy of Pediatrics has opposed legalizing marijuana, due to the increased risk of exposure to children. According to George Sam Wang, MD, assistant professor in the department of pediatrics at the University of Colorado Anschutz Medical Campus, and colleagues “States that decriminalized medical marijuana have shown an increase in emergency department visits and regional poison center cases for unintentional pediatric marijuana exposures.” A study from the Children's Hospital in Aurora showed a 34% increase in childhood marijuana exposure during the 6 year period studied after legalization of marijuana. 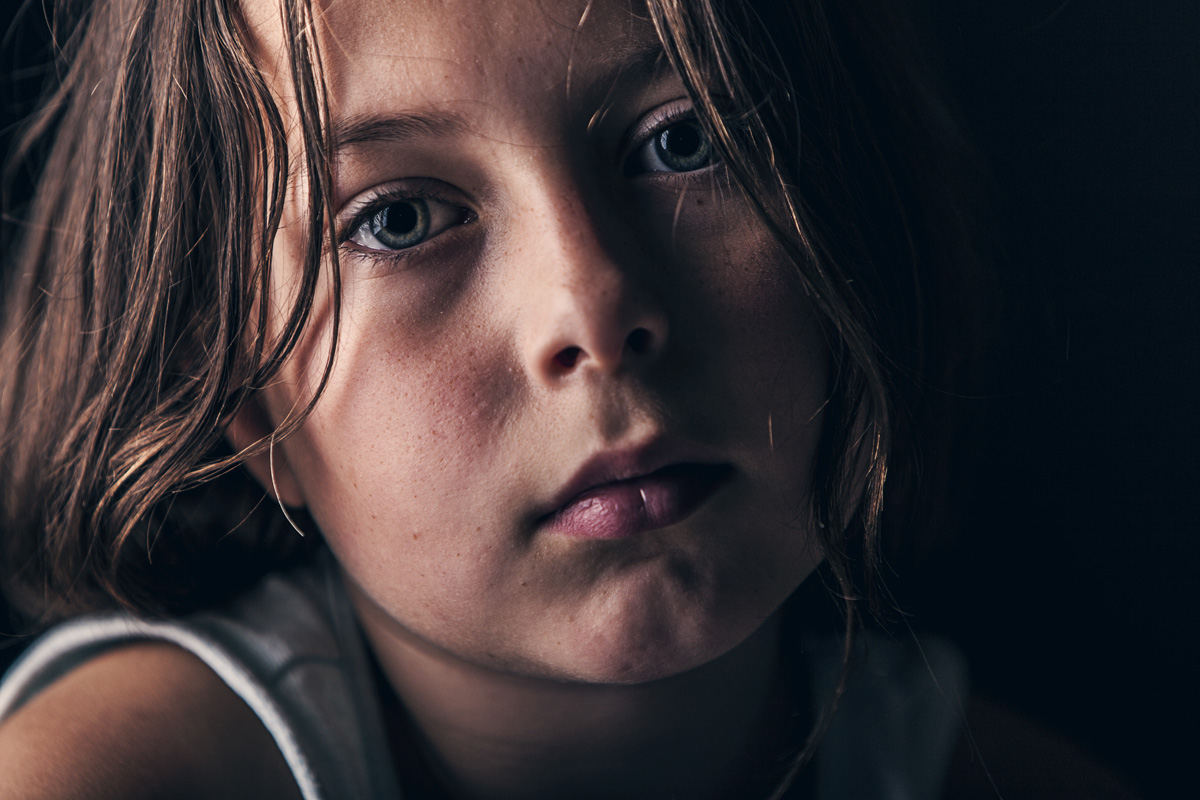 No judgment here for folks who smoke marijuana for the medical benefits. Many adults smoke marijuana for enjoyment and recreational use, and succumbing to side effects and health risks are their choice. The problem with legalized marijuana is unintentional exposure to children and adolescents. Not only is the marijuana smoker modeling behavior that could adversely affect a child's health, but smoking marijuana around children is harmful. The Cannabis plant contains 400 chemicals! Edible marijuana is poisonous to children, and readily available. There are lollipops, brownies, and delicious treats available for adult consumption; quite tempting for a child who comes in contact with the delicious treats.

Here's what you can do if you or someone you know uses marijuana.

For more information about talking to your children and teens about marijuana, the Children's Hospital of Colorado has additional suggestions and information.

US National Library of Medicine, National Institutes of Health

7 Ways to Help Your Picky Eater